Three years into his dream job as a graduate architect Richard realised his real passion was in the building and application of the plans, as opposed to drawing them.

For Tasmanian carpenter and architectural builder Richard Wilkinson, making the change from architect to builder might have been an unusual career shift and one that brought its own challenges, but for Richard is has truly paid dividends.

A few years ago, when Richard left school, he enrolled in architecture thinking he wanted a more hands on practical experience of learning. He excelled, achieving a Bachelor of Environmental Design and Architecture with Honours from the University of Tasmania, and then an impressive job as a graduate architect with Troppo architects in Fremantle Western Australia.

“I wasn’t sure what I wanted to do in year 12 and architecture was suggested to me because it was seen as a bit more hands-on. I went straight to uni from school.

Three years into his dream job as a graduate architect Richard realised his real passion was in the building and application of the plans, as opposed to drawing them. “There was a lot of desk work” he explains, “and it became clear that I preferred to be onsite.”

In 2011 Richard returned to Tasmania and commenced a mature-age apprenticeship, a Certificate III in Carpentry with training provider Learning Partners, at Perry & Perry Builders in Hobart. He backed it up with a Certificate IV in Building and Construction through Master Builders.

Now, Richard is employed by Top Deck Building in Hobart, specialising in architectural renovations and extensions. He loves the job, the camaraderie, the practical nature of the work and the satisfaction you get when you turn lines on paper into a built form.

“I really enjoy doing the hands-on work and being outdoors. Interacting with my work mates, dealing with different trades, running projects and working through a project with the client and architect are all great parts of the job.”

Richard says that making a change to start an apprenticeship when he’d already gained a degree was a tough decision but felt he had to follow his heart and do what he loved.

“I knew I wanted to be on the tools and working outside, not sitting at a desk. In some ways it was a tough decision because I took a financial hit as a first-year apprentice. But my girlfriend at the time (now wife) and I agreed it was the right decision and we moved back to Tasmania which also allowed us to be closer to our families and friends.

“In the end it wasn’t a hard decision and when I started, I was lucky enough to work alongside an ‘old school’ builder to learn my trade. We’ll stay in Tassie now, we now have two great kids, and I like the Hobart lifestyle and I love this work.”

If Richard was asked to give advice to people considering their choices for the future.

“There are a lot of options out there, so don’t be swayed into doing something you think you should do, but rather back yourself and do what you want to do, because you have to do it for a long time. I am happy with the path I have taken to get where I am today and I believe that studying Architecture has given me a better appreciation for the work I now do and vice versa, being on the tools working with other architects makes me a far better and more practical designer. So definitely explore your options in the trades if there is an interest.”

“It also worth weighing up the cost of Uni compared to a Tafe course. I have a number of mates who are doing really well from the trades. You could literally go straight into carpentry, have your qualification at 21-22 and have an established business by your 30s.”

The Tasmanian vocational education and training system has a lot to offer people considering new careers or improving their skills. Courses can be undertaken through TasTAFE or with industry-focused registered training organisations around the state with courses from building and construction, trades, hospitality, the care sector, creative industries, management and everything in between.

For more information about the opportunities available visit TasTAFE, look at the options at myskills.gov.au or the Skills Tasmania website. 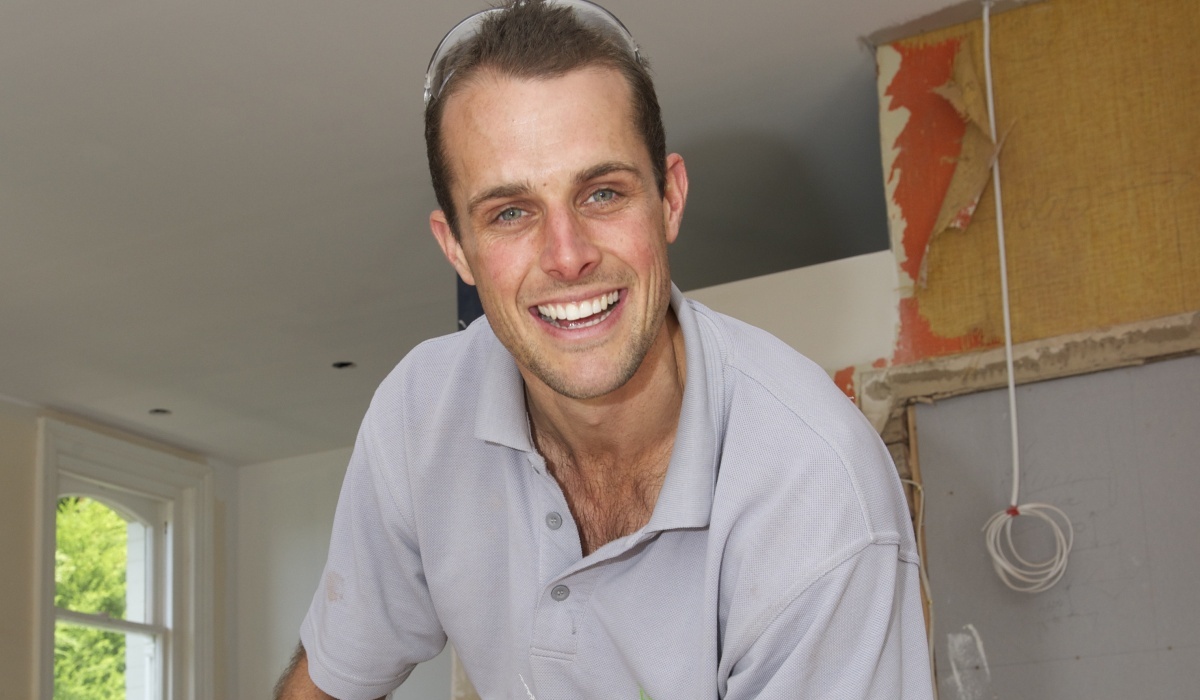 Related stories about training in Tasmania 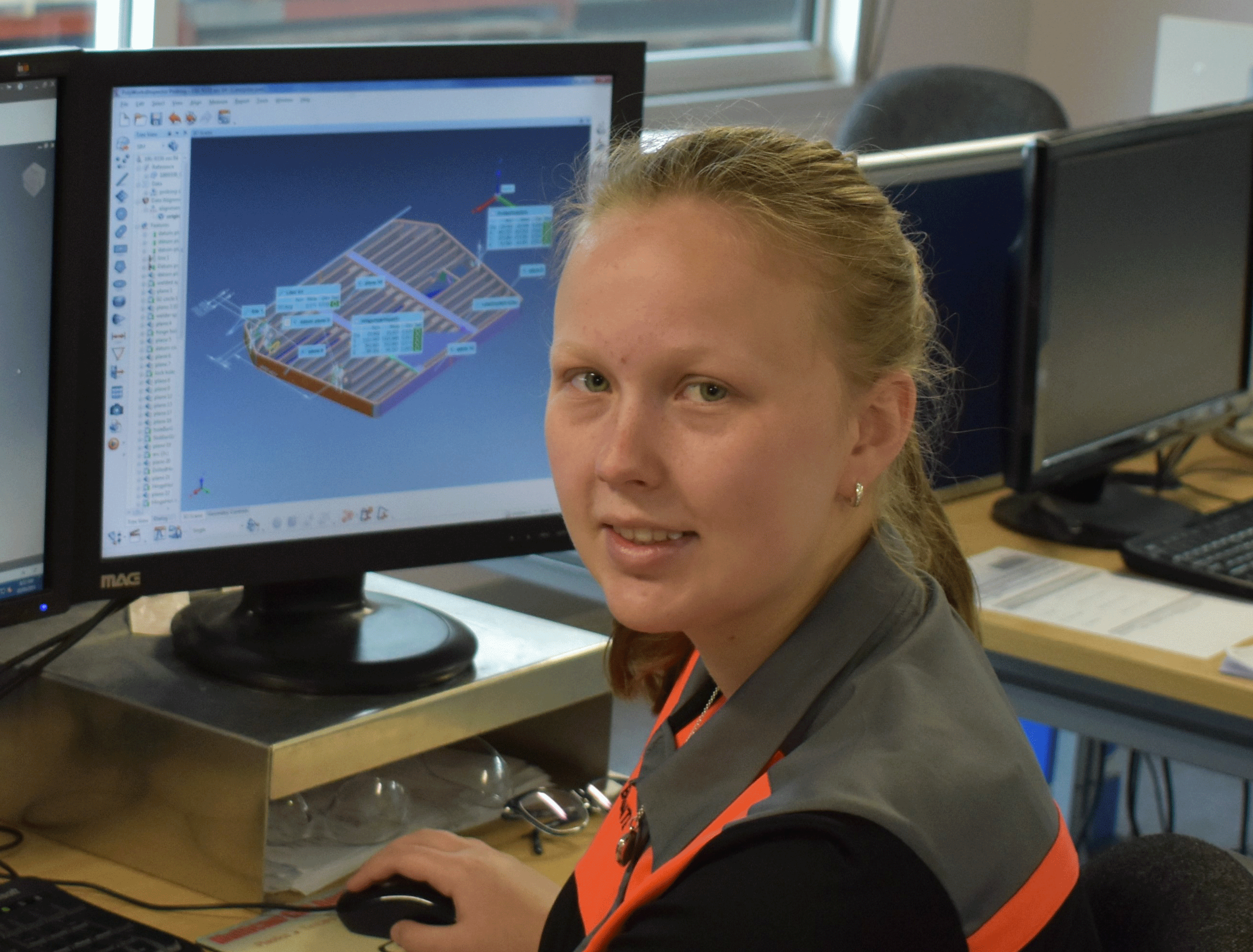 Passion for design a boon for school student 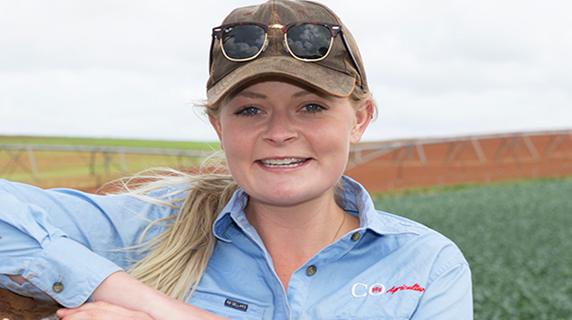 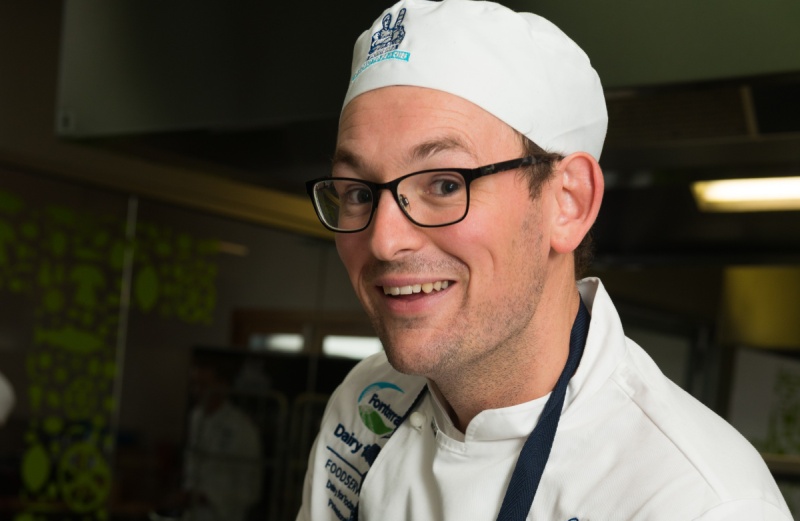 Delicious food an inspiration for Harry 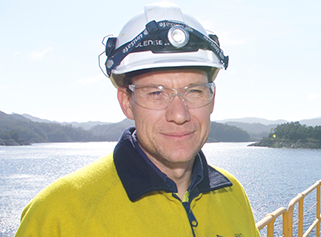 Tasmania, an inspiring place to learn